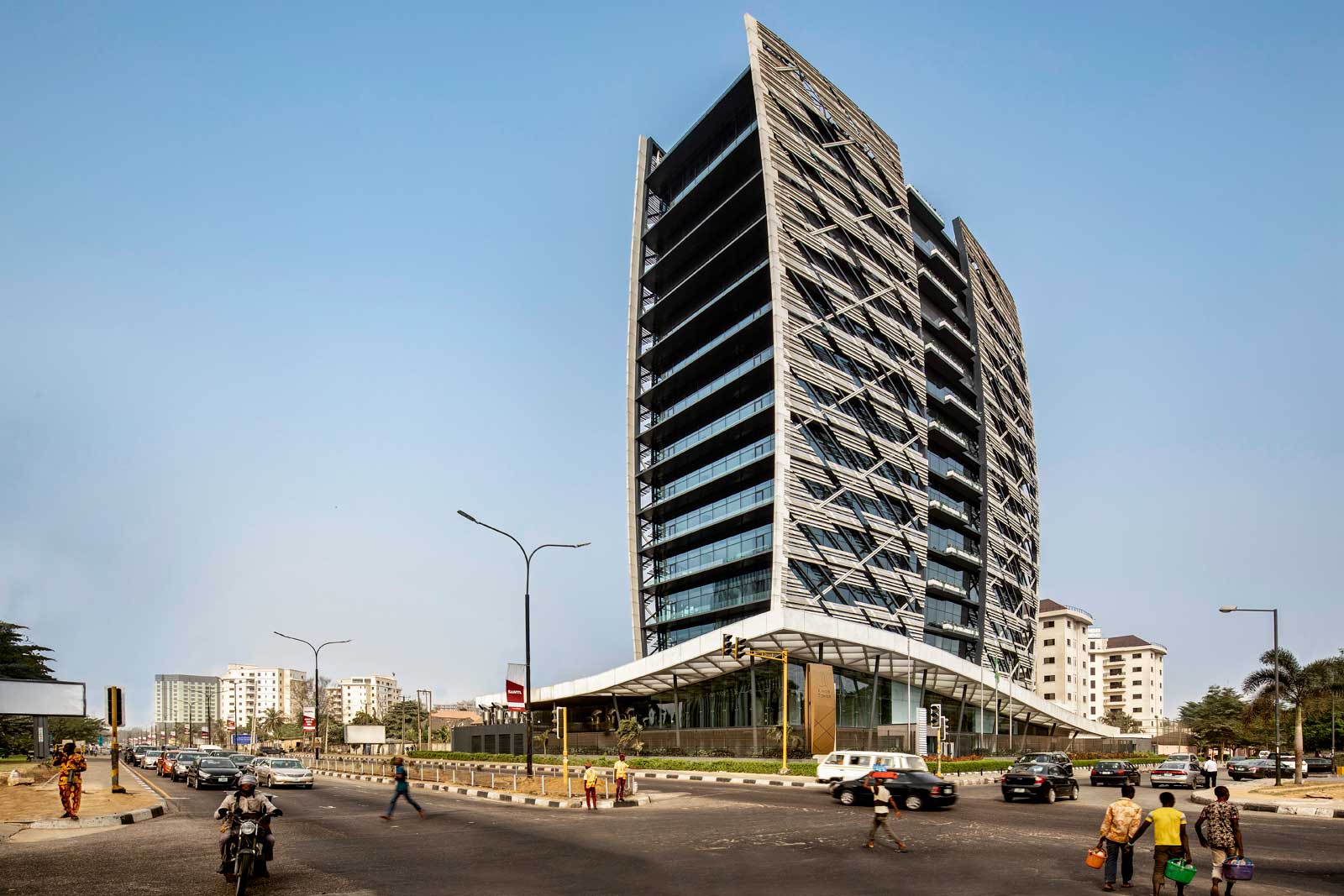 Kingsway Tower in Ikoyi, Lagos, Nigeria is a landmark mixed-use building set on a prominent corner on Alfred Rewane Road, an arterial road that bisects the city leading north towards the airport and south to Victoria Island. Designed by South African architects SAOTA, Kingsway Tower is 15 storeys high. It has a basement, a two-level retail podium, a parking podium and 12 office floor levels.

Not only does the design of Kingsway Tower introduce new architectural ideas to Lagos – the economic centre of Nigeria and one of the fastest-growing cities in the world – but it is also uncompromisingly world-class in its quality and execution, reflecting the importance of this emerging market in a global context.

Located in Ikoyi, a prestigious residential neighbourhood, Alfred Rewane Road and its surrounds have been rezoned to create a mixed-use corridor, resulting in a boom in office and hotel developments. Much of the development in Lagos, however, has a fairly anonymous character, generally following a standard commercial model with concrete slab and curtain wall facades.

We wanted to design a building that made direct references to the fact that it was in Lagos, with a façade that responded to the local climatic conditions.

The distinctively swollen, billowing form of the tower subtly references the square sails of the traditional boats on Lagos Lagoon while conveying the effect of the gentle breeze that characterises the climatic conditions of the city. The tower rises above a wavy canopy with a “woven” pattern on its underside, reminiscent of fabric caught in the breeze. The canopy sweeps around a two-level retail podium, providing shelter at street level and lifting invitingly towards the entrance at the most prominent corner.

The folded, perforated aluminium screens on the tower’s outer façade are primarily responsible for the building’s iconic identity. SAOTA was, however, careful to avoid direct or literal metaphorical equivalencies. They preferred to abstract the inspiration for its patterning – tropical vegetation, especially palm trees, along the tropical lagoons in and around the city – so that they seem simply “of their place”, appropriate to the climate and economy in their aesthetics, practicalities and performance rather than asserting overt cultural references.

The screens on the outer façade are arranged in multiple layers, creating a porous, permeable façade with depth and a sculptural quality, that, as Truen puts it, casts “interesting shadows internally as the layers shift against each other”.

Unlike typical European and American towers in the modernist tradition, the façade treatment is configured more like a shopfront than a curtain wall. “The slab projects past the glass face,” says Truen. The aluminium screen is positioned at the end of the slab, which not only improves the passive performance of the building by reducing the solar load, but it also allows access around the perimeter for easy cleaning and maintenance.

“The other climatic response was to position the building with the short facades facing east-west, and the long facades north and south,” says Truen. “The sun gets into the sky very quickly in Lagos, so you’re dealing with a heat load that is coming from a fairly vertical angle. The combination of the overhangs, the shading devices and the north-south elevations is very effective.”

The street level facade below the curved canopy is populated with publicly accessible spaces, tying it meaningfully to its context and presenting a highly open visual connection to the street and sidewalk, particularly on the prominent corner of Glover and Alfred Rewane Roads. At night, LED lighting enhances the impression of openness and accessibility, not to mention its visual impact. “It was important to activate the street corner and give it a presence,” says Truen.

This approach is unusual in Lagos, where most buildings present blank walls and fences to the street, severing them from their surroundings and doing little or nothing to enhance the quality of the streetscape and shared public space around them. SAOTA hopes that this intervention will catalyse positive change while making a contribution to the urban fabric immediately around it.

The interior architecture and design of the lobby picks up on the diagonal grid-like element of the canopy, expressed in the panelling as faceted timber triangular elements folded around a diagonal axis. This sculptural approach and simple patterning, along with the use of readily available materials, allowed for all of the joinery to be sourced and built locally.

The bold cone-shaped canopy over the reception desk has an impact from beyond the building, creating interest from the street outside. Like the façade, the interior lobby treatment renders more detail and interest as you approach it.

The power supply in Lagos is erratic and municipal services such as water and sewage are limited or absent. As a result, in addition to passive energy solutions that significantly reduce the requirement for air-conditioning and providing ample natural lighting, all servicing – water supply and treatment, backup power generation and sewage treatment – is provided on site.

The rapid growth of Lagos, with a population upward of 20-million people and climbing, places unique demands on the city and its architecture. “It’s a place that doesn’t have any time for nostalgia,” says Truen. “It’s constantly renewing itself to cope with the capacity that’s required.” 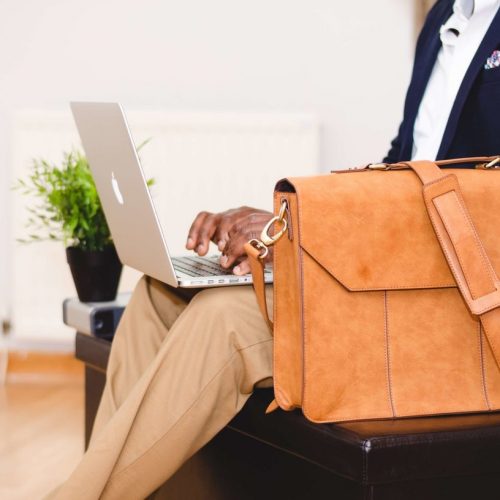 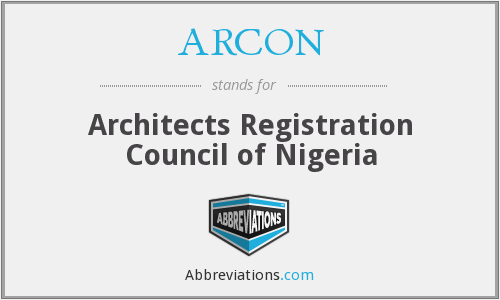 2020 Complete List of ARCON Accredited Schools of Architecture in Nigeria 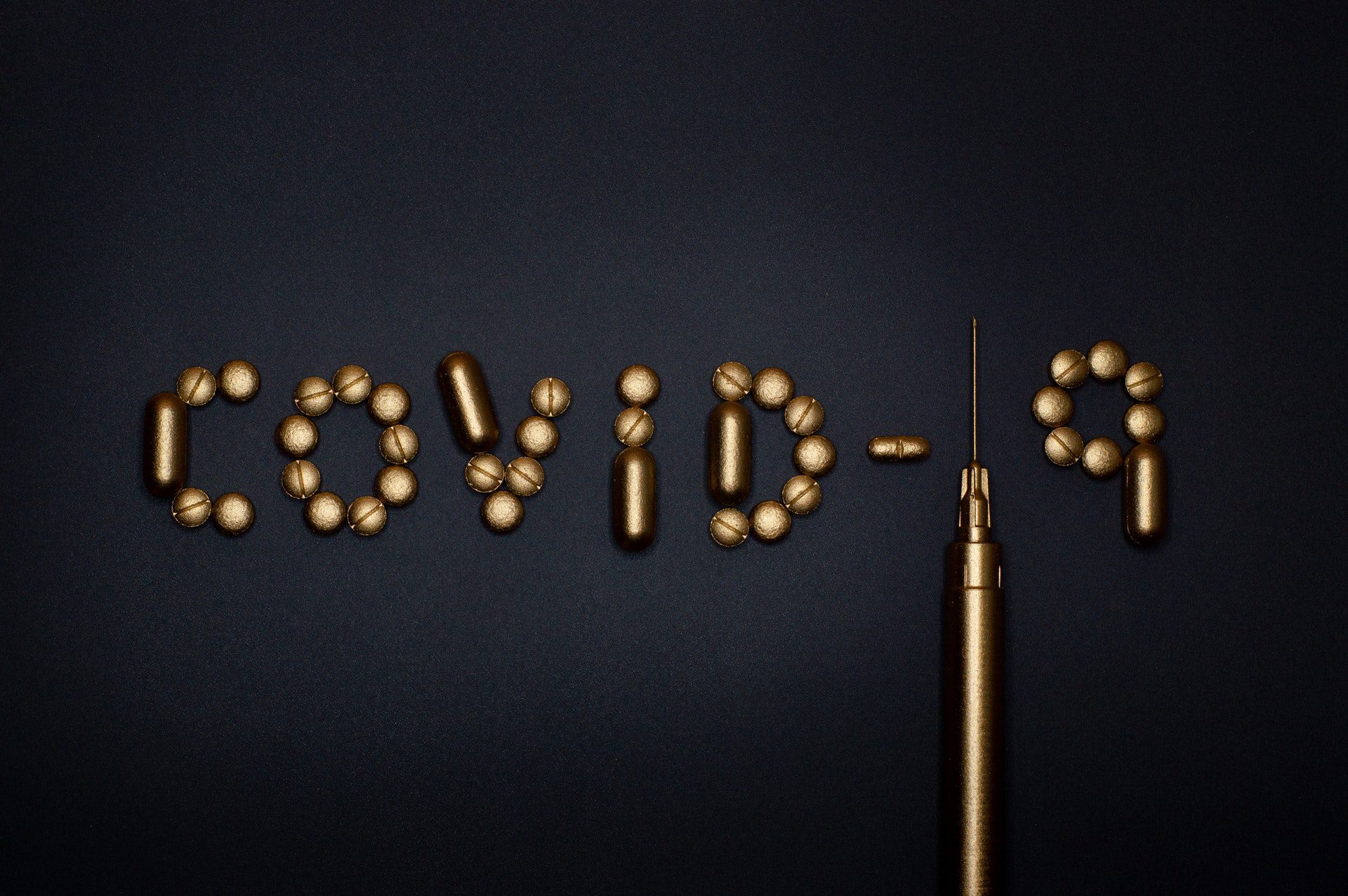 3 Devastating Effects of COVID-19 on Architects